The Reason For The Creation Of Mankind

In Yahweh’s Creation Of Mankind, He Has Made It Possible For Mankind To Achieve This Same Great Knowledge, Wisdom, And Understanding 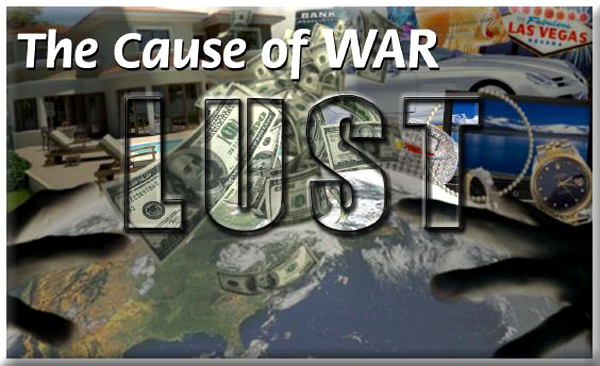 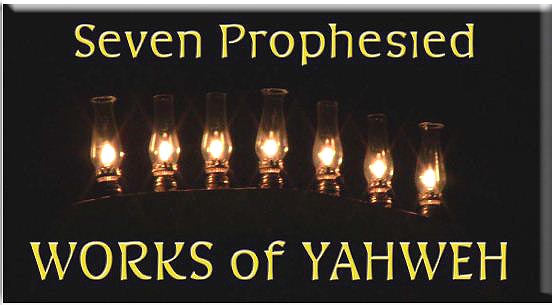 Not To The Angels

Due to COVID-19, shipping to some oversees countries has been temporarily suspended. If you have any questions or concerns please email us at info@yahweh.com or follow the link to see if your country is affected https://about.usps.com/newsroom/service-alerts/international/welcome.htm Dismiss